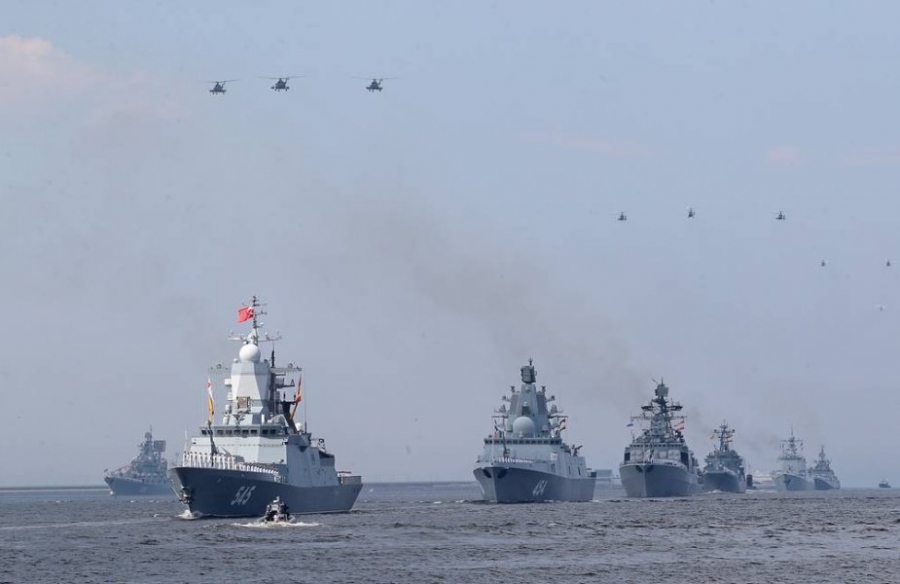 Today, Saturday, the Pentagon announced on its website, the deployment of a force dedicated to unmanned systems in the Gulf, more than 100 marching ship, in the strategic waters of the region by next year, according to the Washington Post.

‎‏"We will deploy these systems after a drone attack on an oil tanker operated by an Israeli businessman-owned company loaded with fuel off the coast of Oman" US Central Command Commander General Michael Corella, who is participating in a conference in Bahrain, said In an attack, the latest in a series of incidents in the oil-rich region amid heightened tensions between top rivals Washington and Tehran, in which Israel and the United States accused Iran.

"By this time next year 2023, the force of 59 fleets of more than 100 ships above and below (sea) unmanned surface will be deployed, working and communicating together," Corella added.