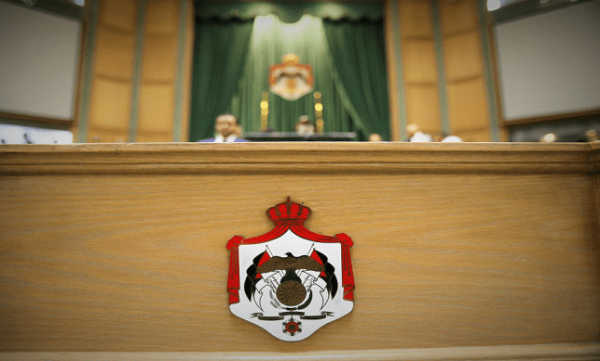 On Tuesday, the committee, headed by Representative Abdel Moneim Al-Awdat, began discussing the draft law in the presence of the head of the Parliamentary Women and Family Affairs Committee, Abeer Al-Jbour, the rapporteur of the joint parliamentary committee, Marwa Al-Soub, the Ministers of Justice Ahmed Al-Ziyad, the State for Legal Affairs Wafaa Bani Mustafa, Judge Abdul-Hafiz Al-Rabtah, and the two Sharia judges Mansour Al-Tawalbeh and Ashraf Al-Omari, and the Secretary-General of the National Council for Family Affairs, Muhammad Miqdadi.

Last April, the Council of Ministers approved the project, and the Council said that the project came in response to the new constitutional amendments that emphasized the protection of children, and to enhance the protection and care of children by creating legislation regulating the relationship, and coordinating between public, civil and private agencies concerned with children, or charged with providing services to them in accordance with the legislation.

The draft law comes in line with Jordan's ratification of the Convention on the Rights of the Child, which requires taking legislative, administrative, and other appropriate measures to implement the rights recognized for children in this agreement, according to the government.