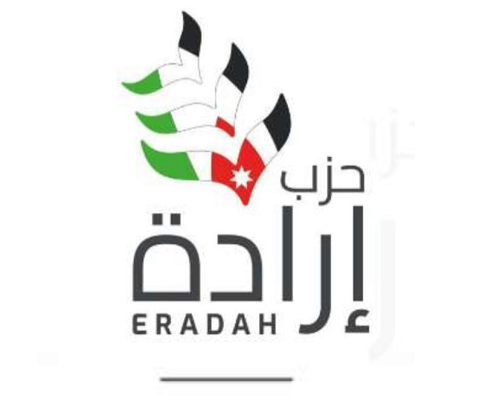 The Secretary-General of the Jordanian Social Democratic Party, Dr. Jamil Al-Nimri, said that the opening of dialogue between the two parties came because of the convergence of programs and ideas between them, and it is not a merger, in light of the fact that the Eradah Party presents itself as a social democratic trend close to our party, explaining that it was agreed to perpetuate the dialogue between the two parties to mature a vision It could lead to an alliance or a merger between them.

He indicated that the relationship between parties and integration issues are not deals between leaders that take place in offices, but rather a political process that must mature on the basis of a comprehensive dialogue between all components of parties close in orientations to reach a perception that all parties are unanimous on it.

Al-Nimri indicated that the Social Democratic Party is open to dialogue with everyone, because this political color must be unified in the end, and the dialogue may lead to a coalition, alliance or merger (under establishment), he must hold a conference to choose his leadership and develop a vision and program that takes into account his relationship with other parties.

He confirmed that everything is possible, but for now no decision has been issued, indicating that there is a reference for both parties, noting that the Eradah Party is still (under establishment), while the Democratic Party must correct its conditions within the new law.

He pointed out that there are similar programs and visions between the two parties, such as the social market economy, the media and its role, the Palestinian cause, the environment, freedoms and Democratic reinforcement.