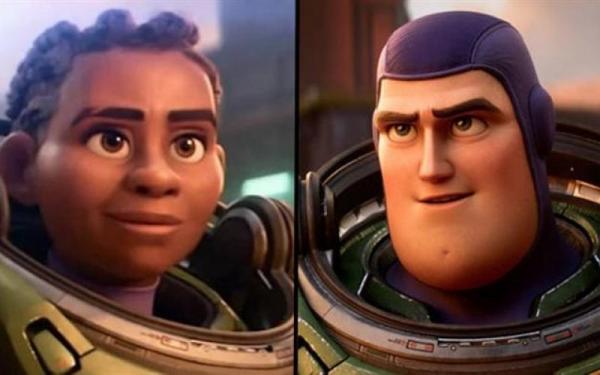 The Media Authority decided to ban the showing of the animated film "Lightyear” in all cinemas in the Kingdom and shops trading works since the date of the 13th of this month.

The authority’s decision came to include scenes of homosexuality between two women in the film, in violation of the laws regulating the work of the Media Authority, in addition to the failure of the film’s manufacturer and distributor to conditionally delete its pre-screening license.

The authority said in a statement on Tuesday that the ban decision came in order to preserve the values ​​of Jordanian society from any distortions that offend public order or public morals, in compliance with the provisions of Article (4//a/4) of the Law of Audio-Visual Works and its Monitoring No. 63 of 2004 and its amendments. Which states: "It should be taken into account when authorizing the work; 4- Not to include in it instinctive, pornographic, perverted, or offending material,” and Article (7/b) of the system stipulates: and the conditions of control stipulated in Article 4 of this system or its suspension.

The decision was taken after reviewing the content of the film and making sure that the presence of such scenes is a clear violation of the provisions of the legislation governing the work of the authority.