Husein Al Jaghbeir writes: A new approach.. Where does it take us? 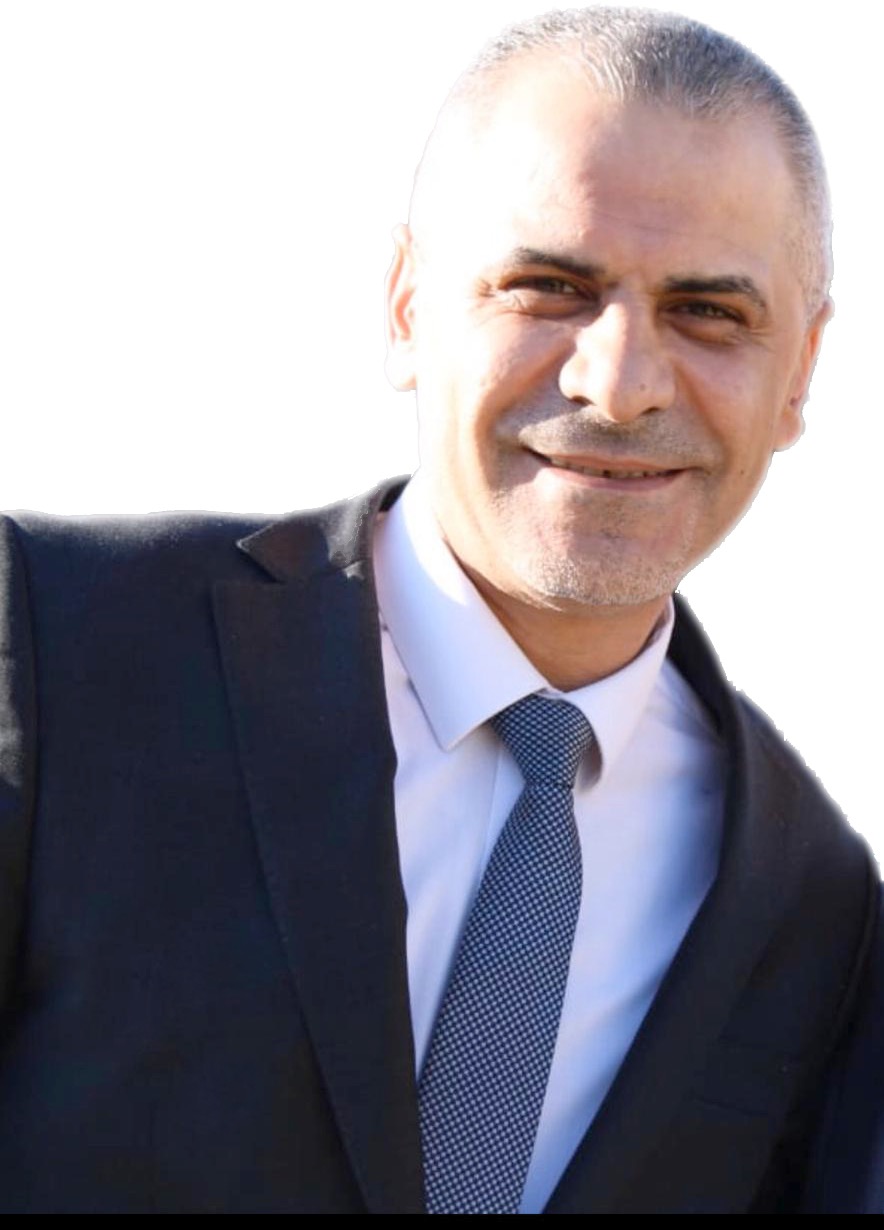 Several messages carried by the kingdom's independence ceremony last week, reflecting that Jordan is coming to a new stage, entitled diversity of opinions and orientations, and this was emphasized by His Majesty the King during his meeting on Sunday with former prime ministers, saying that diversity of opinions strengthens Jordan.

It seems that the Kingdom in its second centenary, which His Majesty said is based on youth, will witness a change in the institutional approach and thinking for the current and future periods, but what distinguishes it is that it will start with deliberate and planned steps.

One of the most prominent observations that can be observed in the Independence Ceremony, far from the creativity of the organization and directing, is that the invitations to participate in this ceremony were directed to all spectrums of Jordanian society, political, economic, sports, social, and cultural, regardless of their colors, orientations, and convictions. That is, the entire Jordanian community was present in the Husseiniya Palace.

What distinguishes this day is that an honoring ceremony of this magnitude and inclusiveness is held at the Husseinina Palace.We used to hold such occasions at Raghadan palace, and we witnessed the great celebration that was held in it previously, to honor those who had a great impact in the first centenary of the country, National, political, economic, scientific and sports symbols, the living and the dead.

In the mind of the king, the eagerness to move towards a new Jordan, and in his action, the political modernization project and the constitutional amendments that emerged from it, and the election laws and parties that guarantee real participation, and empower women and youth, leading to a partisan life, was the formation of the partisan parliament, which is capable of creating a parliamentary government It is evaluated by the citizen and monitors its performance, along with the economic workshops, and then the Public Sector Development Committee, and all of this is in the interest of the country, which will not be achieved if there are tools capable of continuing the march forward.

Local political indicators produced by the stage, especially the Bar Association elections, confirm that the future is completely different, but the state needs new people who are able to transform the king’s eagerness towards the new Jordan into a reality, so that they are not obstructing plans, or desperate for reform, or all Their goal is position and title, without concern for the public good.

Certainly what happened at the reception, is not a coincidence, or unthoughtful. The messages that emanate from the institution of the throne must always be read well, taking them to build on, away from the thought of exclusion, rejection, and possession of everything out of paralysis and favoritism, and disposal From the policy of selecting people based on the relevance of knowledge, rather than studying the capabilities that a person has if we want to qualify him for any position.

The second centenary has begun, and there is no choice but to reach a new, strong Jordan, because in this there is an internal and external impediment, and the interest of individuals before the state. It requires new faces able to explore the depths with all their strength and will.