Twitter CEO for Employees: The future of the company is blurry 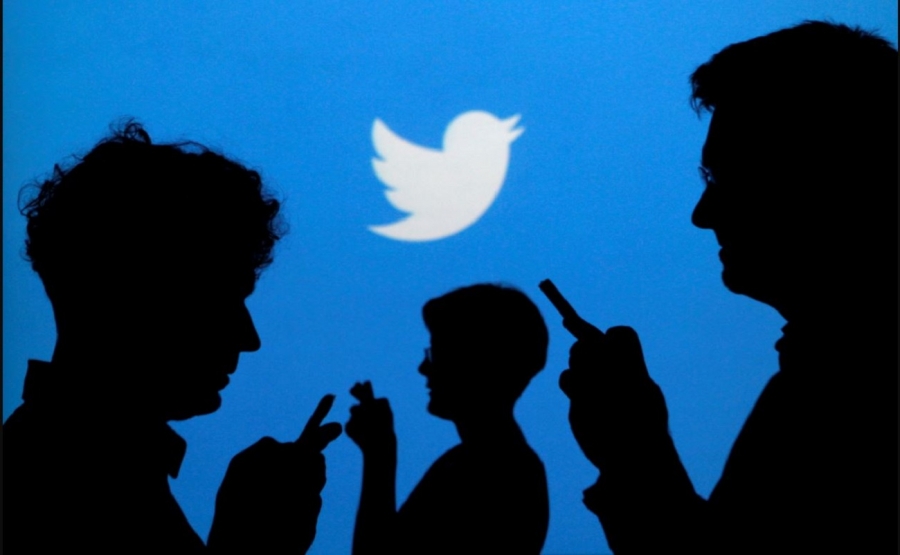 Agrawal was speaking during a company-wide meeting reached by Reuters.

The company told employees that Musk will engage Twitter employees in a question-and-answer session at a later time.

When asked questions from employees about Musk's plans for the company, the potential for layoffs, and the board's rationale for accepting the deal, they deferred many questions as questions to ask Musk.

However, he told employees that there are currently no plans to lay off workers.