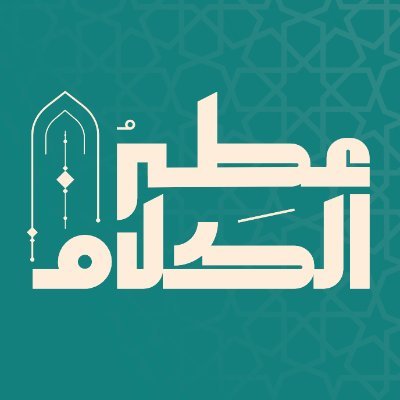 The goal of the Competition

The competition, which began its early stages in 2019, aims to highlight the beautiful voices in reciting the Holy Quran and the call to prayer. It is also part of the initiatives of the General Entertainment Authority that seek to highlight talents in their fields. This competition specifically stems from the principle of glorifying the Holy Quran and the call to prayer and highlighting the aesthetics of the voices and maqamat (a system of scales, habitual melodic phrases, modulation possibilities, ornamentation norms, and aesthetic conventions) for Quran reciters and muezzins.

The total value of the competition prizes amounts to SAR 12 million ($3.2 million), which is the largest prize in the world in this field.

Since its launch in 2019, the competition has been distinguished by its precise criteria and its jury that enhance competitiveness through stages and qualifiers through which qualified talents reach the final stages. The committee is made up of a specialized team in Quranic competitions, including the muezzins of the Two Holy Mosques, the world's top reciters, and renowned international competition assessors.

There are 13 members in the jury, including the Secretary-General of the competition, which makes it the largest jury in the history of Quranic competitions. This reflects the universality, enormity and importance of the competition. All members of the jury specialize in particular areas, including specialists in the call to prayer, the recitations, and maqamat. They all work to evaluate the contestants according to precise and clear criteria that ensure equal opportunities for all contestants.

The General Entertainment Authority made it possible for all contestants from all over the world to participate in the competition through simple and easy registration procedures that did not require travel.The participants went through four online qualifiers before they reached the final stages, which will be shown in the (OtrElkalam) TV show.

36 contestants from both categories (Quran recitation and the call to prayer) qualified for the final stages, with 18 contestants for each category. The competition takes place during the episodes of the TV show until the finalists qualify for the final episode, which will be broadcast live on Ramadan 19, 1443 AH, in which the winners of the competition will be crowned.

Contestants qualified for the second stage

From 36 contestant, 24 contestant from both categories qualified for the second stage.

●The first stage:6 episodes, in which 36 reciters and muezzins compete, and one contestant from each category comes out as a quarter-finalist of each episode.

●The second stage (the quarter-final): 6 episodes, in which 24 reciters and muezzins compete, and one contestant from each category comes out as a semi-finalist of each episode.

●The third stage (the semi-final): Two episodes, in which 12 reciters and muezzins compete, and one contestant from each category comes out as a finalist of each episode.

●The last stage (the final):An episode in which the first four places in each category, four reciters and four muezzins, compete.