“Artists” choose their union council for the next two years, and Al-Abadi the captain (expanded). 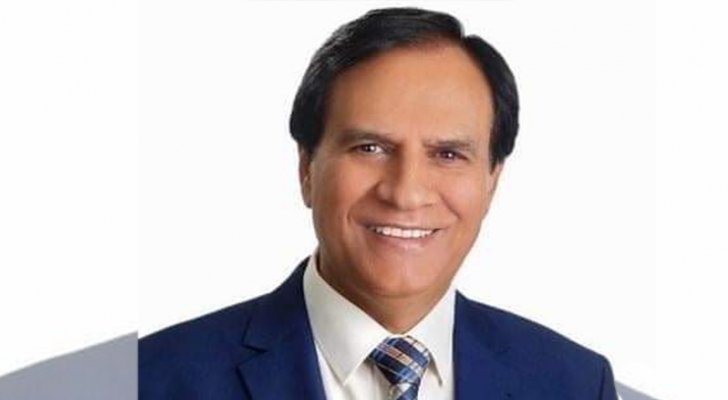 The General Authority of the Artists Syndicate elected the twelfth board of directors of the Syndicate, whose term will last for the next two years, in the elections that took place at the Royal Cultural Center in Amman, and the Minister of Culture, Haifa Al-Najjar, attended in part.

Al-Abadi’s victory came after the re-election of the captain’s seat, between him and Al-Khatib, for obtaining the highest votes without achieving the majority of the half plus 1. In the first round, Al-Abadi obtained 97 votes, and Al-Khatib received 84 votes, while the third contender, artist Sari Al-Assaad, received 73 votes, from the original votes of the 257 artists who voted out of the 321 eligible artists.

Ten artists out of 37 competed for ten seats, two seats for each profession, won the membership of the council. The artists Zuhair Al-Nubani won 116 votes, Akef Najm won 74 votes, while the two artists Firas Al-Masry won for directing 101 votes, and Hussein Tabishat got 60 votes.