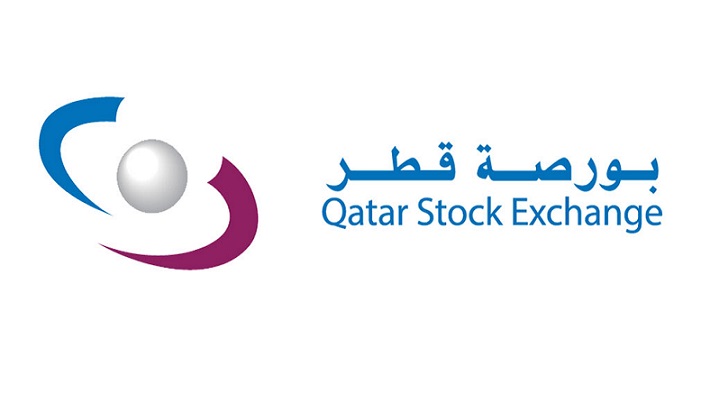 According to the report, the value of stock trading amounted to 5.4 billion riyals, as a result of executing more than 98,000 deals, indicating an increase in the shares of 27 companies, and a decline in the shares of 19 companies.