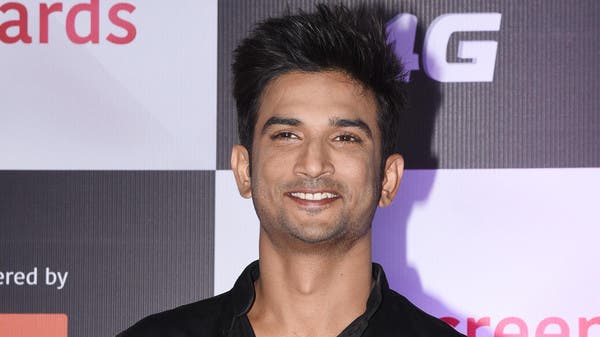 Rajput was a leading Indian actor with a popular fan base, known for his roles in Chhichhore, Kai Po Che!, Sacred Ties, and M.S. Dhoni: The Untold Story.

Sushant Singh Rajput...a bright young actor gone too soon,” Indian Prime Minister Narendra Modi tweeted. "He excelled on TV and in films. His rise in the world of entertainment inspired many and he leaves behind several memorable performances. Shocked by his passing away. My thoughts are with his family and fans. Om Shanti.”


Bollywood star Akshay Kumar wrote on Twitter, "Honestly this news has left me shocked and speechless."

"I can’t believe this at all... it’s shocking... a beautiful actor and a good friend... it’s disheartening,” actor Nawazuddin Siddiqui tweeted.

"Blurred past evaporating from teardrops. Unending dreams carving an arc of smile. And a fleeting life, negotiating between the two...” he wrote.

Mumbai, India’s financial hub and home to Bollywood, has been grappling with the coronavirus pandemic, which has brought the business of entertainment to a complete halt in the country.