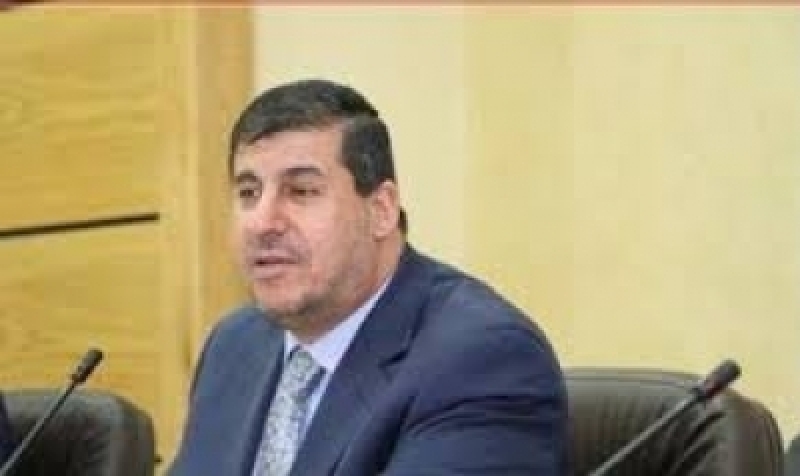 Al-Anbat - The House Palestine Committee condemned the infiltration of Jewish extremist settlers, Sunday morning, to the Al Aqsa Mosque courtyards hours after it was reopened to worshipers.
In a press statement issued today by its head, MP Yahia Saud, expressed the Committee's "strong anger" towards those violations that took place under heavy protection of the Israeli police and army.

The extremist infiltrators, more than 172, were accompanied by the so-called Temple Mount's organization chiefs. These acts are contributing to the widening conflict and increasing the existing tension, the statement pointed out.

The raid is a blatant encroachment of the Muslims' feelings Muslims and a belligerent act adding to a wide history of practices and violations that have been committed against the Palestinian people since the occupation of Palestine, added the statement.

On future steps, the Committee called on the international community, human rights organizations and parliamentary institutions to exercise pressure on Israel to stop its violations on Palestinian land and on the Jerusalemites, who have proven their courage through the high sacrifices they made.
As for the Kingdom's stances to support the Palestinian cause, the Committee affirmed Jordan’s principles, declared by His Majesty King Abdullah II, the custodian of Islamic and Christian holy sites in Al-Quds Al-Sharif, in a bid to help the Palestinian people establish their independent and sovereign state with Jerusalem as its capital
You might like
Read More
تابعونا على الفيس بوك
تابعونا على تويتر
Tweets by Alanbat