Basketball team is close to qualifying for the World Cup finals 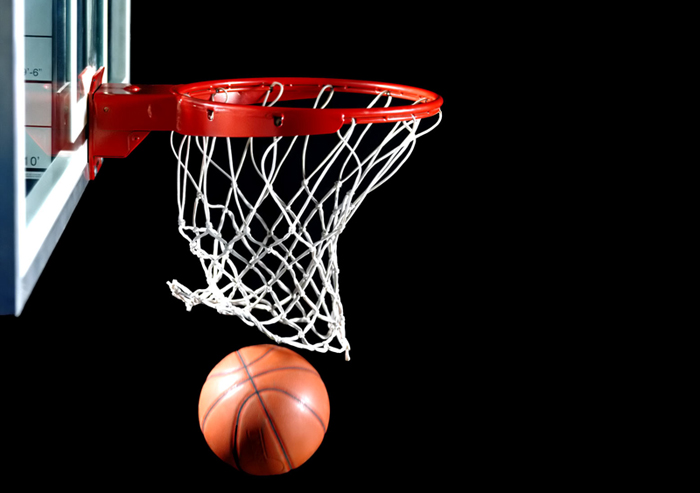 The national basketball team is getting close to qualify for the 2023 World Cup.

The national team became one step away from qualifying after its victory on Sunday, against its New Zealand counterpart in the match that took place in Prince Hamzah Hall in Al-Hussein Youth City, in the fifth window of the Asian qualification for the 2023 World Cup finals, by 92 points against 75.

Jordan needs to win against India at the opening of the next round to guarantee qualification.