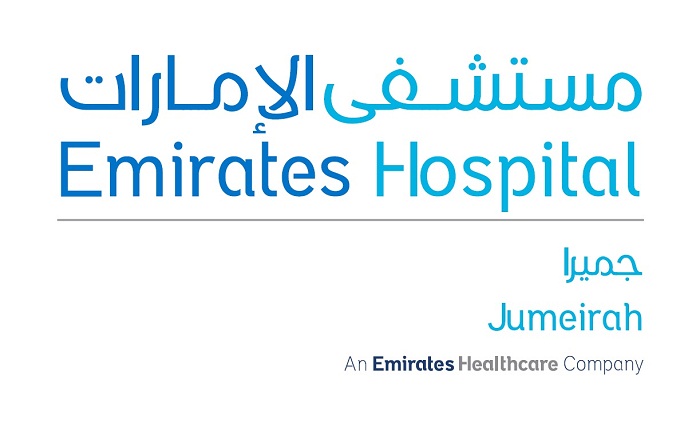 Dubai, United Arab Emirates: Amna, a 43-year-old female started experiencing poor vision in her right eye a few weeks prior to evaluation.Beinga diabetic,she decided to seek medical attention and possible intervention by an expert. On visiting Emirates Hospital - Jumeirah (EHJ), an Emirates Healthcare Company and an internationally recognised 100-bed beacon of progress in the region’s healthcare system, she was referred to her Interventional Cardiologistof choice who diagnosed severe blockages in her right neck artery (right internal carotid artery), hindering the supply of oxygenated blood to the brain. Further assessments confirmed that the artery on her right side of the neck was blocked by approximately 90 percent.

In many hospitals around the worldand in similar cases, after detection of blockages, a surgery called“Carotid endarterectomy”, is the preferred surgery.It is typically done under full general anaesthesia and involves cutting the skin of the neck and surgically opening the artery to remove the occlusive plaque. This invasive surgery by itself can carry a major risk of stroke if not performed by expert hands.

However, Dr.AllamAlkowatli, MD, Consultant Interventional Cardiologist and Vascular Interventionalist and the Chief of Cardiovascular Medicine at Emirates Hospital – Jumeirahafter evaluation of this patient,recommended a minimally invasive procedure, that requires the placement of a special stent in her carotid arteryto remove the plaque and lower the risk of imminent stroke in the near future but without performing any major surgery.

The stents selected for such procedures are USA-FDA approved and inserted under fluoroscopy through a tiny opening in the upper thigh using a special tube and filter wire. This helped to open up the artery and therefore decreasing the chance of it narrowing again.

The procedure was performed at the Interventional Cardiology & Vascular Catheterization Laboratory Suite of Emirates Hospital Jumeirah and lasted less than 30 minutes. It was greatly successful in eliminating the blockage without any complications. The patient was discharged to home in less than 24 hours.

Carotid stenting is a minimally invasive vascular procedure supported by major US and European Trials and is highly recommended by international experts due to its minimally invasive nature and high success rate when performed by expert. There is no major wound or scar involved with this procedure as only a very small nick in the skin and blood vessel in the groin is performed that heals in 5 days.

General anaesthesia isnot required and the patient is given sedatives during the length of the procedure. However, certain criteria are needed for a patient to be considered fit for this minimally invasive surgery which  includes the ability to take blood thinners for a few weeks following the procedure and must also have good kidney function.

Recent studies indicate that there are less than 5-10 cases of carotid stenting performed annually. Emirates Hospital has been a pioneer in performing such advanced procedures and ensuring that patients receive the best care every step of the way.