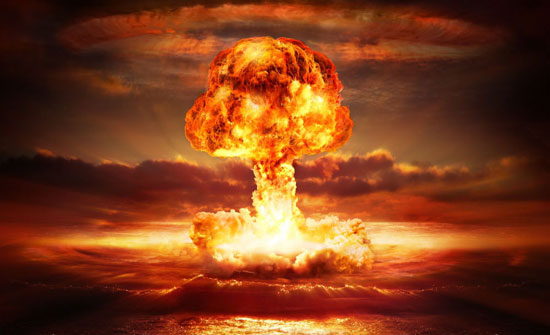 Astronomers at "McGill University of Canada" have detected eight repeating fast radio bursts (FRB), which they described as the most mysterious signals from space.

Astrophysicist at McGill University and the Canadian Institute for Advanced Research (CIFAR), Victoria Kaspi, told CBC news that the findings are an important step in better understanding what is creating these powerful signals and where exactly they're coming from.

"Discovering eight sources like this, through Canada's largest radio telescope, is so important because it says we have a lot more repeating FRBs and can figure out the environments and the galaxies these FRBs are located in if we follow them up with other telescopes," she added.

Of the 10 repeating FRBs, only two have been traced back to their point of origin: one is in a dwarf galaxy and the other in a spiral galaxy.