Instagram says it will now detect bullying in photos 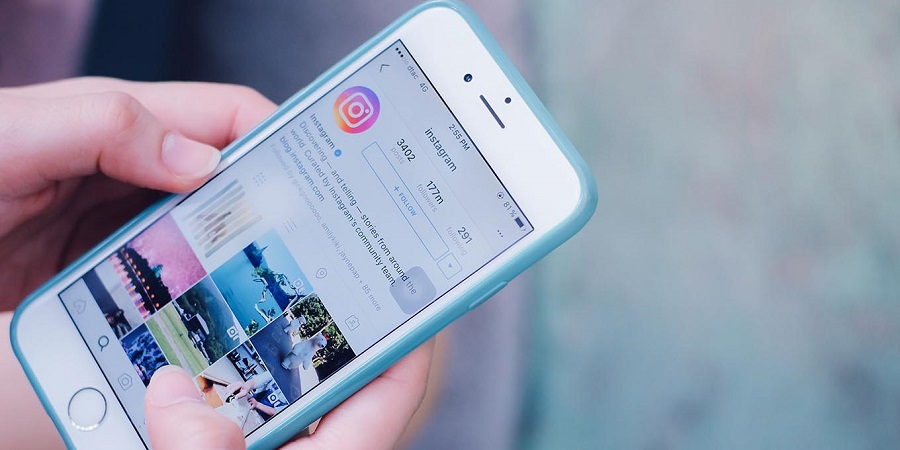 On Tuesday, the company said it is starting to use new machine learning technology to proactively detect bullying in photos and captions. Those posts will be sent to Instagram's Community Operations team for human review.

"Online bullying is complex, and we know we have more work to do to further limit bullying and spread kindness on Instagram," Adam Mosseri, the new head of Instagram, said in a blog post.

Mosseri was named Instagram's chief last week following the exit of co-founders Kevin Systrom and Mike Krieger. This is Mosseri's first announcement in his new role.

An Instagram spokesperson said the technology can detect bullying and harassment such as attacks on a person's appearance or character and threats to someone's wellbeing or health.

For example, the tech can identify bullying tactics such as comparing, ranking and rating images and captions, such as a split-screen image in which a person is compared to someone else in a negative way. It's unclear what else the technology can detect and whether it would work on images without captions.

This feature has started to roll out and will continue to in the coming weeks.

The company, owned by Facebook, is also launching a "Kindness Camera Effect" in partnership with dancer Maddie Ziegler. Anyone who follows Ziegler will have the camera effect automatically. In selfie mode, hearts will appear on the screen. In rear mode, kind comments in different languages will appear. You can tag friends, too.

Earlier this year, Instagram announced it would filter out bullying comments that aim to harass or upset users. That feature built on a tool introduced last year that blocks offensive comments, and a filter that removes spam in comments. Starting Tuesday, the bullying comment filter will also apply to Live Videos on Instagram.