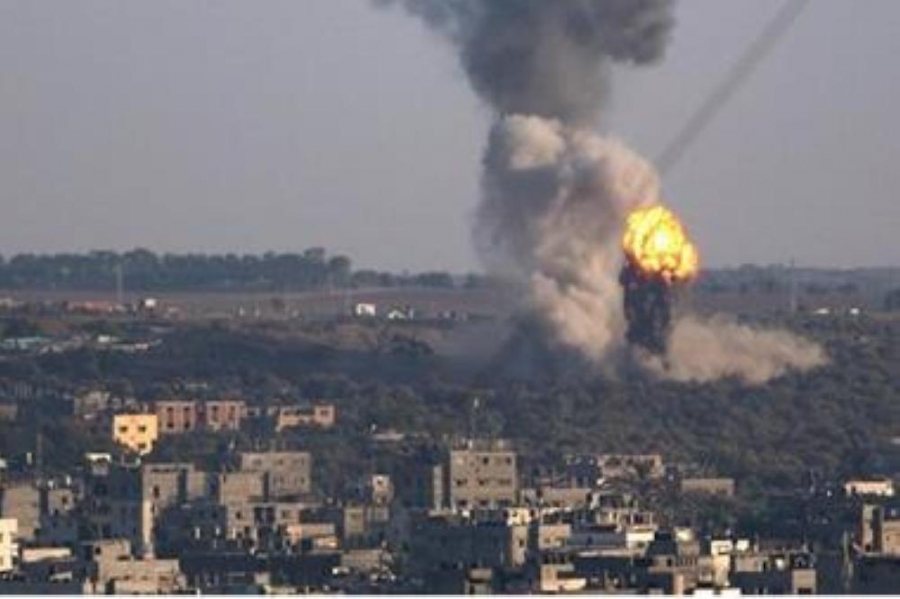 الأنباط - Israeli occupation warplanes Sunday dawn shelled a number of Palestinian targets in the Gaza Strip, according to Palestinian sources.

The occupation warplanes fired a number of missiles at a site southwest of Gaza, and a resistance post near the Sheikh Ijlin area, in addition to a Palestinian-owned land east of Shejaiya neighborhood, the sources said.

Israeli aircrafts also shelled a Palestinian resistance post south of the city and bombed several rockets at a site west of Khan Younis, and another target west of Rafah in the southern part of the coastal enclave, inflicting heavy damages to property, but no injuries were reported, the sources noted.